Under Target 8.7, all countries committed to take immediate and effective measures to eradicate forced labour, end modern slavery and human trafficking and secure the prohibition and elimination of the worst forms of child labour, including recruitment and use of child soldiers, and by 2025 end child labour in all its forms. 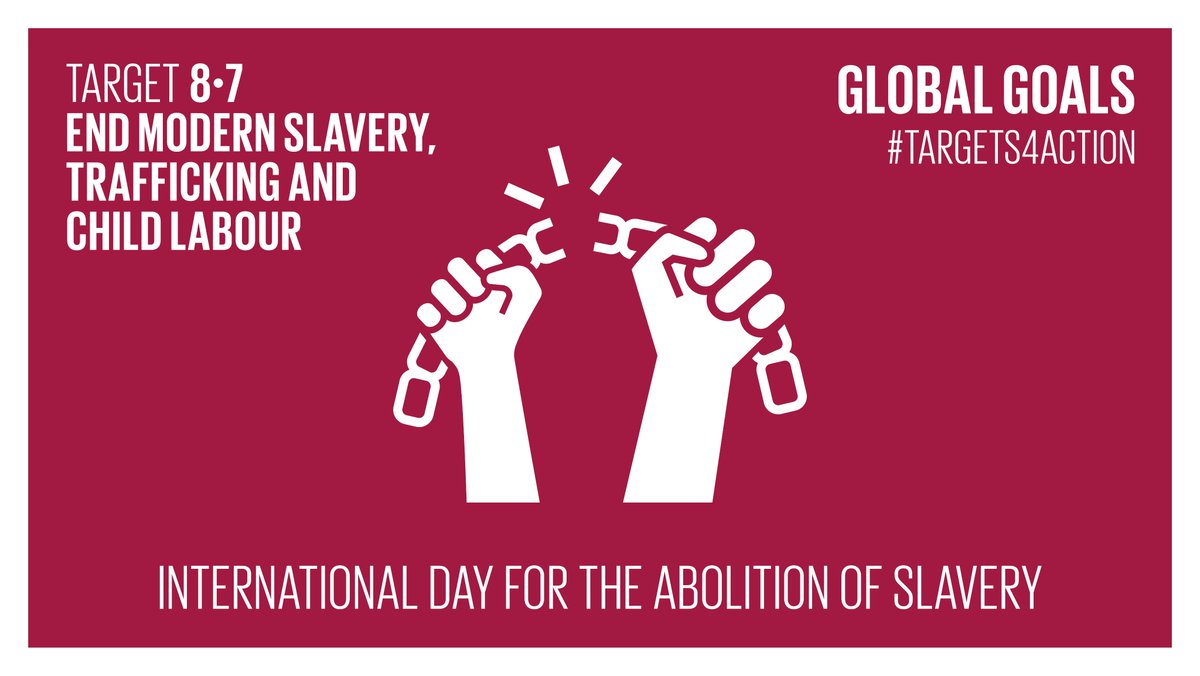 To achieve this target, in 2016 the Alliance 8.7 was launched as the global strategic partnership to coordinate and accelerate efforts. Under Alliance 8.7, an Action Group on Supply Chains was formed with the active participation of more than 130 organizations. Businesses have also joined this action group through the Child Labour Platform and the Business Network on Forced Labour among others.

At the national level, global commitments are translated in Pathfinder Countries. These countries commit to going further or faster to achieve target 8.7. They implement new actions, new approaches, and share lessons learned.

As of December 2019, 19 countries have become pathfinder countries:

Results and next steps 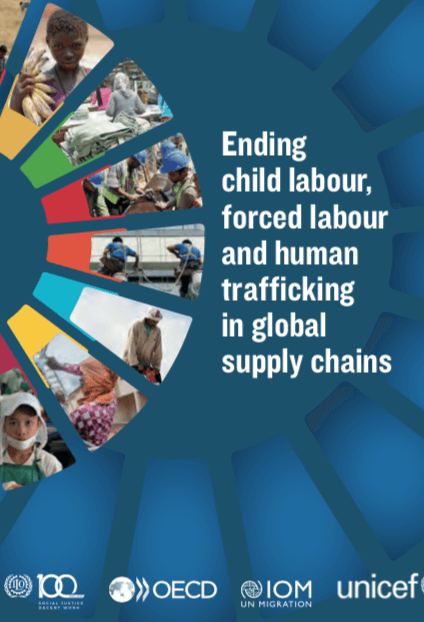 Launched on 12 November 2019,  this research report by Alliance 8.7 partners underscores the need for a comprehensive, whole-of-supply-chain approach to due diligence for businesses, and outlined the critical role of States in addressing gaps in statutory legislation, enforcement, and access to justice and in establishing a framework for responsible business conduct.

The report was compiled in response to a call by the Group of Twenty (G20) Labour and Employment Ministers to assess violations of core labour rights in global supply chains. It was produced by the International Labour Organization (ILO), Organization for Economic Cooperation and Development (OECD), International Organization for Migration (IOM), and the United Nations Children’s Fund (UNICEF). 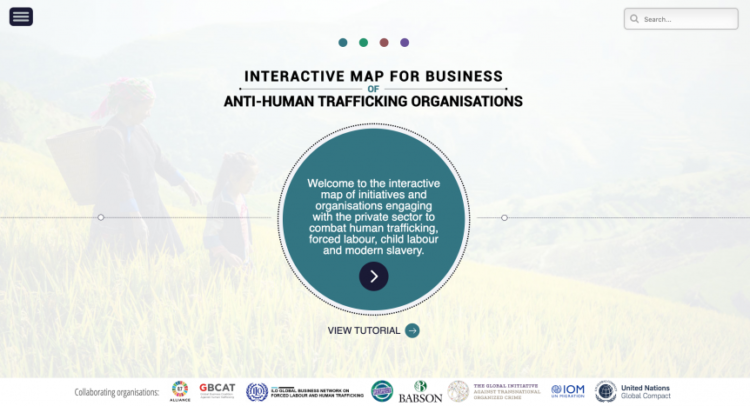 The Mapping of Supply Chains Initiatives on Child Labour – 2020

In 2020, the Supply Chain Action Group of the Alliance 8.7 will launch a mapping of supply chain initiatives that will serve as a resource for companies to navigate emerging partners and resources to improve coordination on the eradication of child labour.